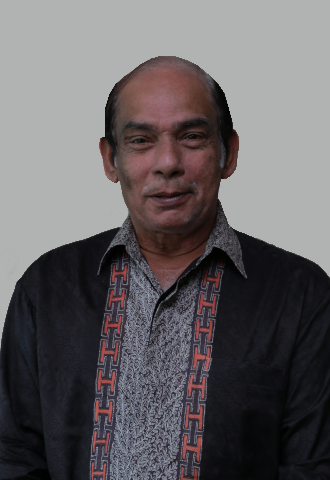 Indonesia citizen, appointed as an Independent Commissioner based on The Deed No. 50 dated March 25th, 2014 of Notary Antonius Wahono Prawirodirdjo, S.H. Previously he held various important positions in the field of police, among others, as the head of the police Sector in West Kalimantan, Police Chief Resort in Pontianak, Chief of police for the City Of Palembang, police chief in the region/Area in Banten Police Chief, Deputy Police Chief Areas in South Sumatera, Indonesia’s waters Police Director, head of Indonesia’s Police Headquarters Provost and Acting Deputy National Narcotics Agency Prevention. Graduated from Academy of the armed forces of the Republic of Indonesia, he continued his formal education to various educational institutes such as the Institute of national defense of the Republic of Indonesia, school of Staff and command of the combined armies of Indonesia, National School Staff and leaders of the Police of Republic of Indonesia Police Science, higher education and the Military Academy of The police force.