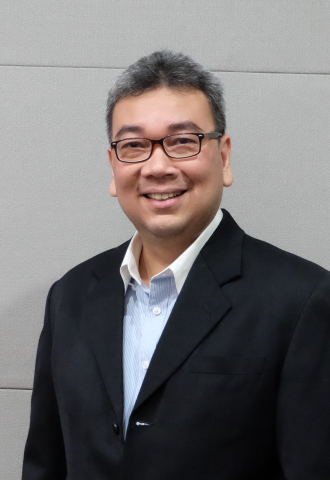 Indonesia citizen, appointed as an Independent Commissioner based on The decision of shareholders outside the meeting of August 22th, 2012, the results of which was covered by The deed no. 11 dated August 7th, 2012 by Chandra Lim, S.H., LL.M. Mr. Lubis perform the function of supervision implementation strategy effort as well as matters relating to the capital market. He previously served in several companies, including as Director of Corporate Finance at PT Nusadana OSK Securities Indonesia (2006-2012), Corporate Finance Director of PT Catunilai Finance Adhinarya (2002-2006), Corporate Finance Advisor LIPPO Group (2002-2004), Senior Vice Precident & Division Head, Asset Management Investment Indonesian bank restructuring Agency (1999-2000) and others. Graduated with a Bachelor of engineering planning and civil engineering from the Bandung Institute of technology in 1990 and with the degree of Master of Business and Administration in the fields of finance and investment from The George Washington University in 1994.