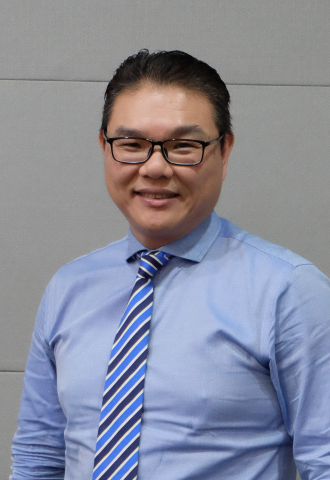 Malaysian citizen, appointed as a Director based on deed No. 21 of Notary Antonius Wahono Prawirodidjo, S.H, on December 10th, 2014. Currently he also serves as Executive Director at several companies the within Nam Cheong Limited group and CCK Consolidated Holdings Bhd group. In addition, he also serves as a Director in several companies within the SK Tiong Enterprise Sdn Bhd group. He graduated with a Bachelor of Economics from Monash University in Australia in 1989. He is also a company secretary licensed by the Companies Commission of Malaysia.