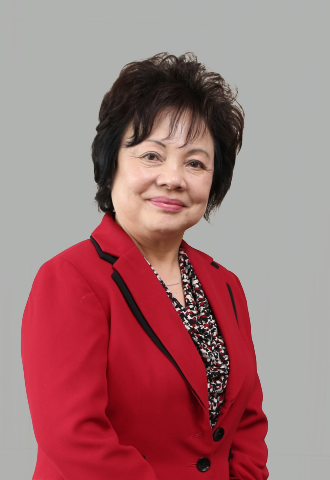 Indonesian Citizen, appointed as a commissioner based on The decision of shareholders outside the meeting on July 22th, 2011, the results of which was covered by deed no. 40 dated 22 July 2011 of M. Nova Faisal, S.H., M.Kn., and is one of BBR’s
founders. The role of Sally especially to conduct surveillance of the financial performance of the company, and against budgets and targets set and ensure the BBR’s policies have been run well. In addition, serving also as Director of MPM, since 2006, graduated from the Chung Hwa, Indonesia in 1967.