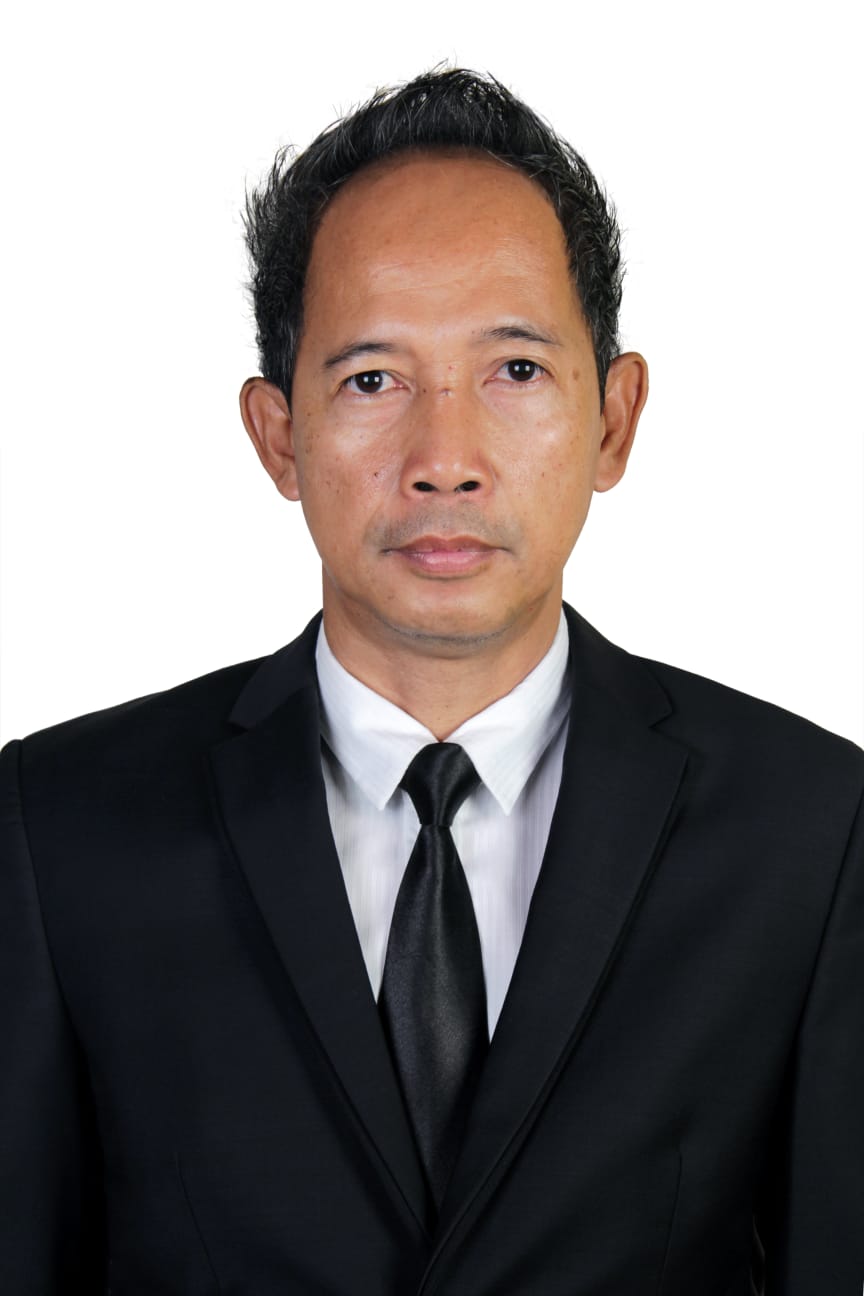 He is an Indonesia national and has been a member of the audit committee of Company since 2022. He graduated in 1997 and hold his decree from the University of Indonesia, Faculty of Law.  Since 1999 he has been accredited by the Indonesian Advocates Association (PERADI).  Additionally, he is listed with the Financial Services Authority of the Republic of Indonesia as a Capital Market Legal Consultant. He currently holds the position of Member of the Committee Board in numerous additional businesses.

He is the founder and Managing Partner of Infiniti & Co.  He has also worked as a Partner at the legal consulting office of SHM Partnership, Jakarta in 2007 to 2018 and previously as a Partner at BM & Partners’ legal consulting office in Jakarta from 2005 to 2007.  He was also a founding partner of Smith & Susanto from 2002 to 2005 and a Senior Associate at William Effendi & Co legal office in Jakarta from 1999 to 2002.  He began his law career in 1997 by working as a Senior Associate in Warrens & Achyar Attorney-at-Law in Jakarta from 1997 to 1999.